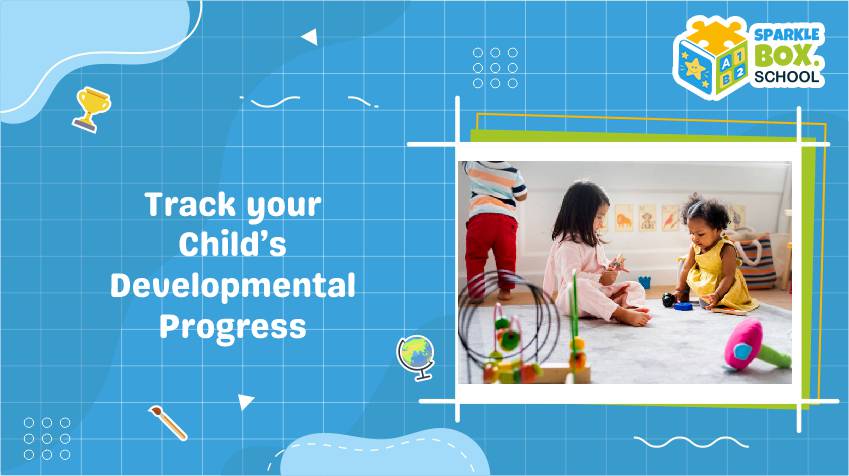 Your Guide to Child Development Milestones in Toddlers

Your Guide to Child Development Milestones in Toddlers

What milestones should a toddler hit? It is a question that many parents ask themselves. As they go through the various stages of development, it can be hard to keep track of their progress. The good news is that there are some general guidelines for what physical milestones your child should have reached by each age group. In this blog post, we will discuss seven important child development milestones and offer advice on how you can help your child achieve them.

What are Child Development Milestones?

There are many milestones that a child should hit. These include crawling, mimicking sounds and gestures, standing up on their own without support from another person or object, walking with two feet firmly planted on the ground rather than ''cruising'' along furniture to get around, pulling themselves into a sitting position from lying down flat and then finally walking without any help at all.

Following are the most important child development milestones for toddlers:

By the age of one, most toddlers can walk steadily. However, they will not be running yet. They might also still need help getting up from a crawling position or sitting down after standing for too long. Children must learn these skills by themselves rather than having them taught to them. This may take some time and patience on your part but it should pay off in the end when your child masters this milestone sooner instead of later.

By the age of two, most toddlers can use a toilet. They may still need help with wiping and flushing but they should be most capable of doing this independently by then. It is also important that you begin encouraging your toddler to go potty regularly once it becomes aware of its excretory needs instead of waiting too long before taking any action on it.

This will ensure that your child''s bladder muscles remain healthy and strong even as he/she gets older so don''t wait until there is an accident at home or in public for you to start training them otherwise their body might not take kindly to such abrupt changes when they get older which can lead to problems like bed-wetting later down the road.

At the age of 2 to 3 years, your child should be able to run or walk steadily. By now they should also have a better sense of balance and coordination which means that there is less risk of them falling while attempting new tasks like climbing over things, crawling upstairs, or simply walking around the house without hitting any furniture along their path. They are usually well aware when they need to go potty but still cannot communicate effectively so it''s best if you act on spotting signs of discomfort yourself instead of waiting for an accident at home before making the effort to train them.

This will ensure that their bladder muscles remain healthy and strong even as he/she gets older so don''t wait until there is an at home or in public for you to start the process.

This is one of the most important child development milestones for toddlers. Around the age of 3.5 years, you will notice that they are no longer making incoherent sounds and starting to develop their unique voice with which they communicate better as well as sing songs or recite nursery rhymes for their amusement.

By the time they reach this milestone, your child will be able to speak more complex phrases. They may also start putting two or three words together which have some meaning as well as use those newfound skills to express themselves better. This is a sign that their communication abilities are growing strong and it''s an important part of speech development in toddlers as well as language acquisition milestones for children at home.

You will notice that your toddler is becoming more and more interested in playing sports. They may enjoy running, kicking a ball, or even dancing for fun purposes. The earlier they learn to play their favourite sport the better it would be as far as physical development goes so don''t hesitate from enrolling them into karate classes if you observe that he/she has an interest in martial arts at least one time per week during his/her free time.

By the end of this milestone, your toddler should be able to tie his/her shoelaces. This will help them when it comes time for proper shoe tying which is something that they need to learn early on in school so make sure you practice at home with a pair of their baby or children''s sneakers before sending him/her off to kindergarten! It might take a little while but eventually, he''ll get the hangout of it and once he does he''ll never want anyone else tying his laces again.

Following are the important benefits of child development milestones:

Some toddlers can walk at 9 months, some are not walking until they''re 18 months old. But what''s most important is that your child is on the journey of exploring their environment and learning how to move around it in a way that feels comfortable for them - whether or not they''ve mastered all seven milestones listed above! If you have any questions about these physical child development milestones, don''t hesitate to ask your paediatrician or other medical professionals! 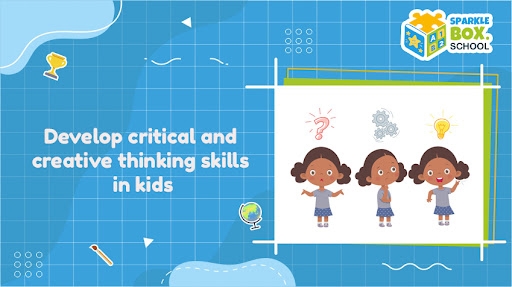 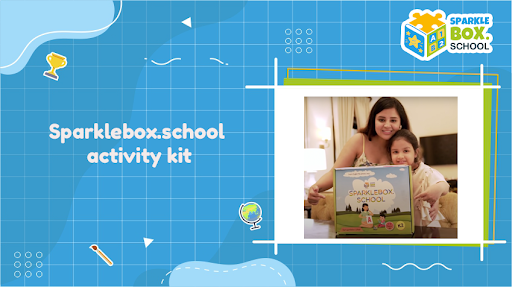 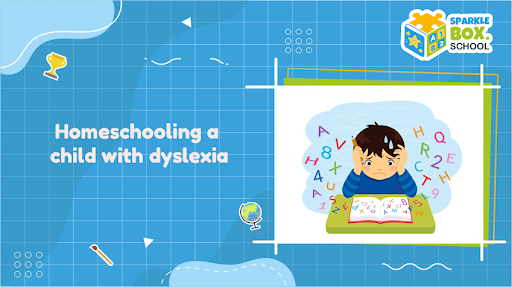 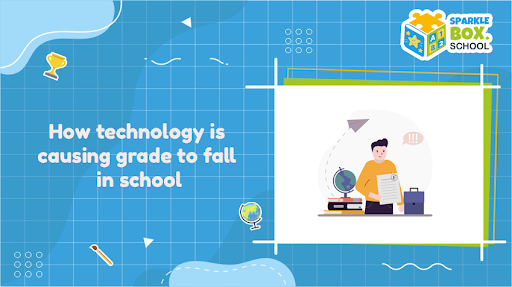 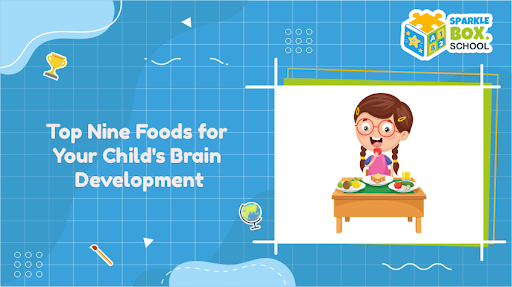 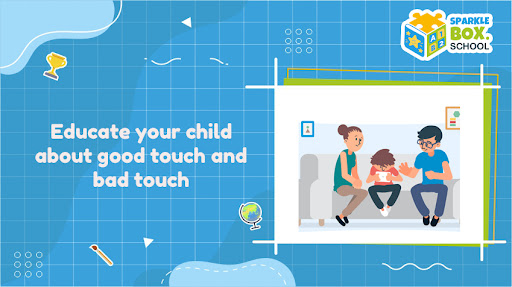 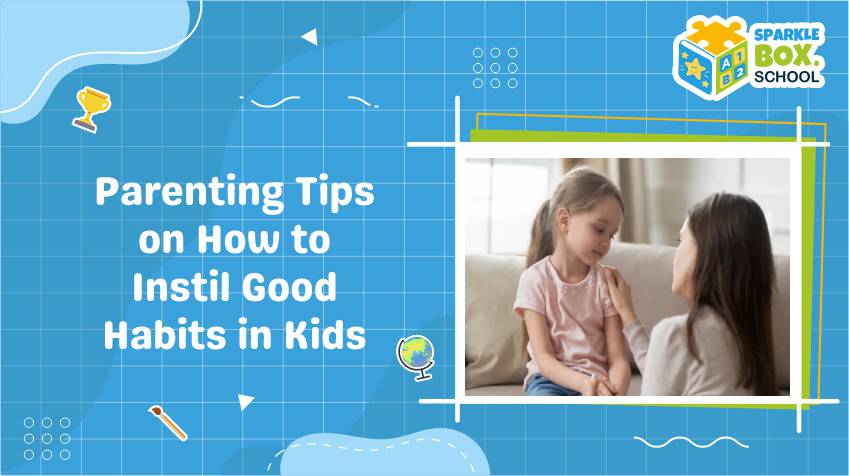 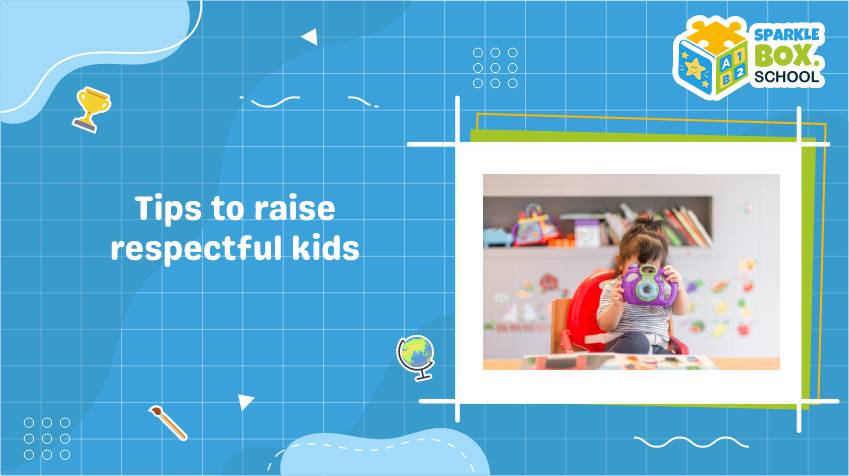