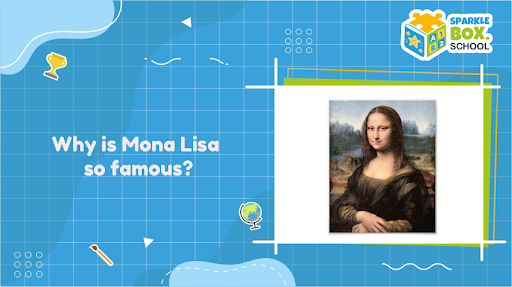 
One of the blessings of being a human is seeing and appreciating the beauty in things. Sometimes that beauty is physical, and sometimes it is more spiritual or internal. But now and then, we are lucky enough to witness a rare convergence of both types of beauty - as is the case with the Mona Lisa.

There have been many famous paintings throughout history. Still, there is something about the Mona Lisa that has captured people's imagination around the world like no other art. Today with sparklebox.school, we will explore some of the reasons why the Mona Lisa is so famous.

The Mona Lisa is a portrait of a woman thought to be Lisa Gherardini, the wife of Francesco del Giocondo. He was  a wealthy Florentine silk merchant. The painting is thought to have been commissioned for their new home and hung in the couple’s bedroom. It was painted by Leonardo da Vinci between 1503 and 1519 and is currently on display at the Louvre Museum in Paris.

The painting is significant not only for its artistic quality but also because it is an early example of sfumato, a technique employed by Leonardo in which shades and tones are blended to create a soft, hazy effect. It gives the Mona Lisa its unique and enigmatic appearance

Undoubtedly, the Mona Lisa's fame comes from a combination of its incredible artistic quality and the woman's enigmatic smile in the portrait. For centuries, people have been drawn to the mystery of the Mona Lisa, and her smile continues to captivate viewers today. Here are the top reasons why Mona Lisa is so famous.

1)  It's a true Renaissance masterpiece.

Leonardo da Vinci painted the Mona Lisa during the Italian Renaissance, considered one of the most important periods in Western art history. During this era,  artists were striving to achieve realistic depictions of the human form and nature. Leonardo da Vinci was one of the most important artists of this period, and the Mona Lisa is considered one of his greatest works. It is considered that the Mona Lisa epitomizes the Renaissance ideal of Humanism, which stresses the importance of the individual.

The Mona Lisa is a highly realistic painting, and this is one of the reasons why it is so famous. Leonardo da Vinci was a master at creating lifelike images, and the Mona Lisa is no exception. He used a technique called sfumato, which involved painting with very thin layers of paint. This allowed him to create a soft, hazy effect that made the Mona Lisa's face look incredibly realistic.

3) The subject is mysterious.

Nobody knows for sure who the woman in the painting is. She has been identified as Lisa Gherardini, the wife of a Florentine merchant, or Francesco Melzi, Leonardo da Vinci's apprentice. Many art historians believe that she is a fictional character and that the painting is a portrait of Leonardo da Vinci. This theory is supported by the fact that the Mona Lisa resembles many of Leonardo's self-portraits.

4) It has an enigmatic smile.

One of the most famous things about the Mona Lisa is her mysterious smile. It is one of the things that makes people want to see it in person, to try and decipher the meaning behind that enigmatic smile. Some say she is smiling because she is happy, while others believe she is hiding a secret. No one knows for sure, and this only adds to the allure of the painting.

The Mona Lisa is one of the most famous paintings in the world, and it currently hangs in the Louvre Museum in Paris. The painting used to hang in the Palace of Versailles, but it was moved to the Louvre during the French Revolution. It now resides in the museum's Denon Wing, protected by bulletproof glass and monitored by security cameras. Millions of people visit the Louvre to see the Mona Lisa every year.

In 1911, the Mona Lisa was stolen from the Louvre by an Italian man named Vincenzo Peruggia. He hid the painting under his coat and walked out of the museum undetected. The painting was missing for two years before it was finally found in Italy. Peruggia claimed he stole the painting because he wanted it to be returned to Italy, but he was arrested and spent eight months in jail.

7) It's been vandalized multiple times.

So, why is the Mona Lisa so famous? Some say it's because of her enigmatic smile, while others believe it's because of the painting's history and the many mysteries. From heists and paintings within images to vandalism and theft, the Mona Lisa has been a source of fascination for centuries. And with each new mystery that's uncovered, her legend only grows. Even after all these years, she remains one of the art world's most enduring enigmas. 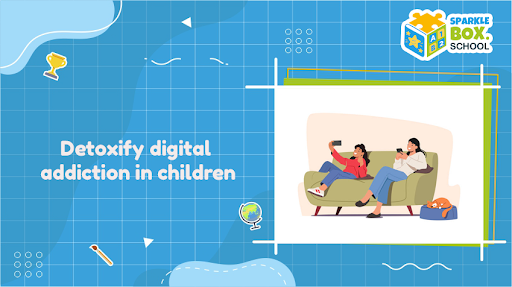 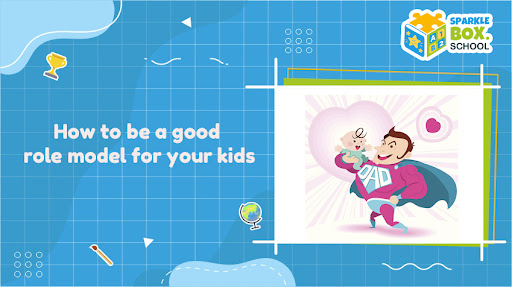 How to be a role model for your kids? 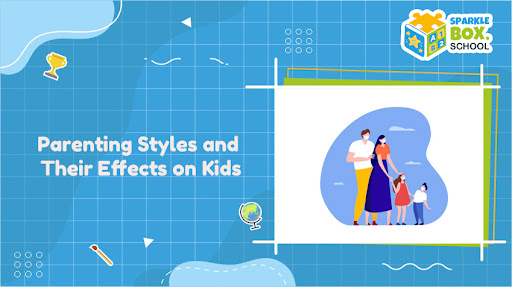 3 Types of Parenting Styles and Their Effects on Kids 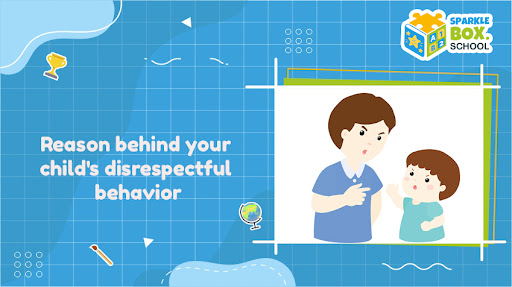 Reason behind your child's disrespectful behavior

If you're looking for ways to stop your child's disrespectful behavior, this article will give you some tips. From setting rules and consequences to being a good role model, find out what you can do to help your child learn to behave respectfully.

Ever wondered why the Mona Lisa is so famous? This article explores the history and mystery surrounding Leonardo da Vinci's iconic painting. 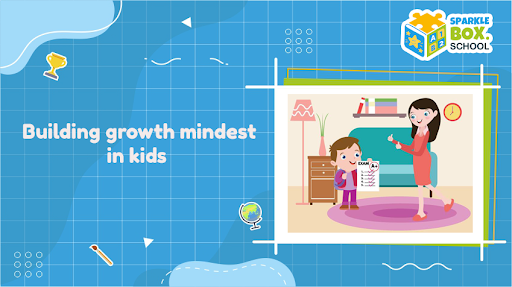 How to build a growth mindset in your kids

How you can help your child build a growth mindset 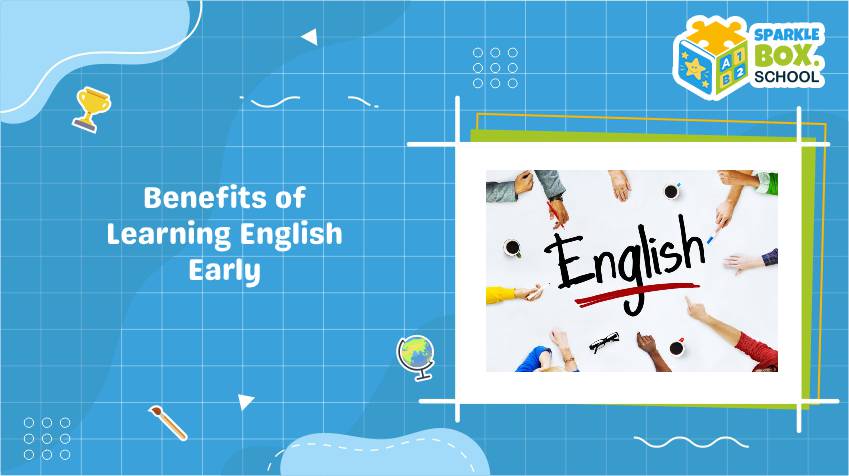 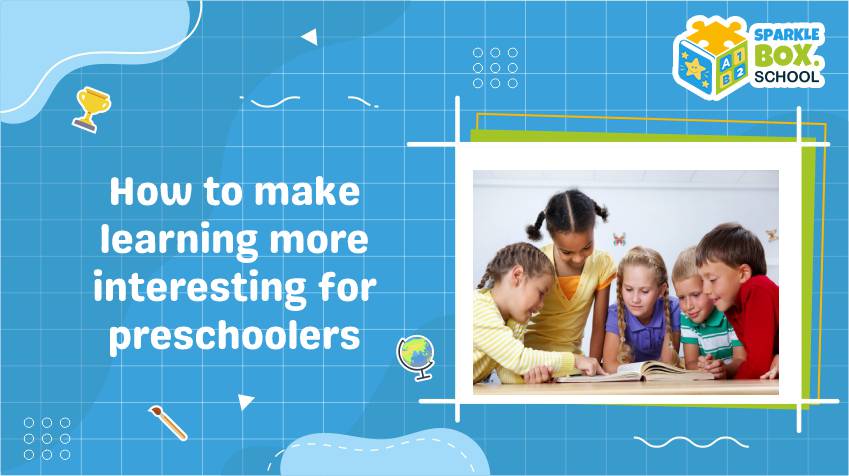