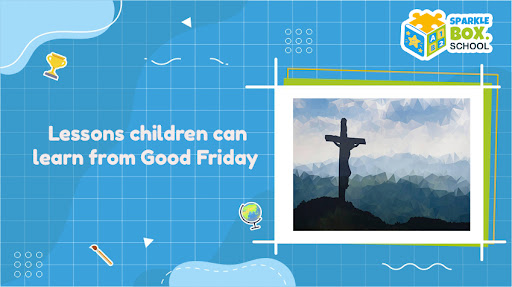 Good Friday is the day on which Jesus Christ was crucified. It is a very important day in the Christian calendar. This day is commemorated by christians all over the world.

For many Christians, Good Friday is a day of mourning for the sacrifices Jesus made for the world. It is believed that he was crucified on the cross for the sins of the world. Some churches hold special services, and many people take time to instill the meaning of the crucifixion.

The story of Good Friday begins with Jesus Christ, who was a Jewish man born in the town of Bethlehem. He grew up in the nearby town of Nazareth and began his ministry when he was about 30 years old.

Jesus traveled around the region of Galilee, teaching people about God and healing the sick. He gathered a group of followers and began to preach about God’s kingdom.

The religious leaders of the time were threatened by Jesus’ popularity, and they began to plot against him. They finally had him arrested and brought to trial on charges of blasphemy.

Blasphemy is a serious crime in Judaism and is punishable by death. The penalty for blasphemy was stoning, but the Roman authorities did not allow this.

So, instead, Jesus was sentenced to death by crucifixion. He was crucified on a cross, along with two criminals.

After Jesus died, his body was taken down from the cross and buried in a tomb. Good Friday is the day that we remember and commemorate Jesus’s sacrificial death on the cross.

There are some really valuable lessons a child can learn from  Good Friday. Some of these include:

It teaches about life’s difficult circumstances

Good Friday is a reminder that life will always have its challenges, but we must remain hopeful and trust in God.

The challenges we face in life will make us stronger,  like Jesus who went through pain and suffering but ultimately conquered death.