Is your child self dependent? If not, you are at the right place.

Is your child self dependent? If not, you are at the right place.

What does Self-dependent mean? Self-dependent  means possessing the skills to cope with difficult situations without relying on others. This is an important trait for children to grow into, and it can be achieved through various methods. In this blog post we will discuss ways to make your child more self reliant!

A self-sufficient child is independent and mature enough to live alone without the need for constant supervision. A self-sufficient person has a healthy sense of self-worth and can see themselves as valuable members of society.

Some children are naturally more self-dependent than others; however, self-sufficiency can be taught.

Ways to make your child self-dependent

Self-dependence takes time. Patience is the name of the game. Give them self-reliance skills: self-sufficiency is about possessing the necessary skills to live on your own. Teach your child how to cook, clean, or do their own laundry so they can care for themselves when you aren’t around.

Self-dependent children are in control of their emotions and actions. Encourage independence from an early age: independent toddlers will be more self-sufficient as they get older. It''s important to give them tasks so they can work towards self-sufficiency.

Self-dependent children have a sense of responsibility and take care of themselves, their belongings, and those around them. They are not afraid to give something back once it has been given to them.

4. Allow them to make decisions:

Self-dependent children are able to make choices for themselves, even if they aren’t the right ones.

Self-dependent children work hard and are self-reliant because they know that their efforts will be noticed.

A child with self-esteem is more likely to become Self-dependent as they grow older, so it’s important not to tell them off or punish them too much when they do something wrong. It may hurt their self-esteem in the long run.

Self-dependent children are able to express themselves effectively, which is important as it helps them build their self-confidence and self-esteem.

Self-dependent children learn from mistakes by getting back up after they have fallen down. As a parent, you need to let your child take risks.

Self-dependent children are given responsibilities from a young age, which will help them develop self-reliance as they grow up and become independent adults who know how to look after themselves.

10. Engage them in households:

Self-dependent children are given chores at a young age which helps them learn how to look after themselves and others.

Self-dependent children learn that it is important if they want those around them to be happy, as well as their own happiness. They become selfless adults who put the needs of others first before theirs.

Self-dependent children are given the self-confidence to try new things, which helps them build self-esteem and a healthy sense of self.

13. Ask them to take off their younger siblings:

Self-dependent parents encourage self-sufficiency in their children by asking them to take on the responsibility of looking after younger siblings, which also helps teach empathy and compassion.

Self-dependent kids are allowed to learn from their own mistakes, without having an adult step in too quickly with a solution or answer for everything they face.

15. Give them a chance to be self-sufficient:

Self-dependent parents let their children try things for themselves, like tying shoes or brushing teeth without having an adult step in and take over.

16. Don''t pressurize them for anything:

Self-dependent parents don''t expect their children to follow the same routines as adults and they are more than happy for them to find their own way of doing things.

Self-dependent kids have a sense that life is manageable, so both you and your child will be able to feel like you can manage whatever comes up in life.

In order for children to be successful, they need the freedom and space to explore. When parents have high expectations of their kids'' independence or don''t give them enough opportunities to practice these skills, it can lead a child''s development down an undesirable path. That is why it is important that you provide your child with as many chances as possible to develop independent behaviors at home so that they will be more prepared when faced with real-world challenges outside of the home environment. With our help, we''ll show you how to make sure your child has all the tools necessary in order for him/herself to become independent! Sharing responsibilities around the house; giving choices on what chores are done; allowing self-care tasks like brushing teeth, putting on pajamas, or getting dressed.

Do any of these sound like something you could use?  Write to us in the comment section below. 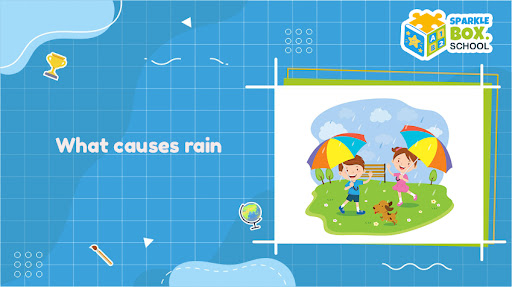 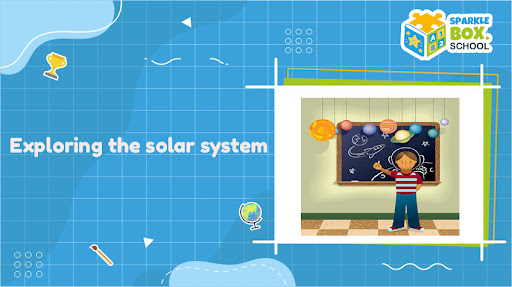 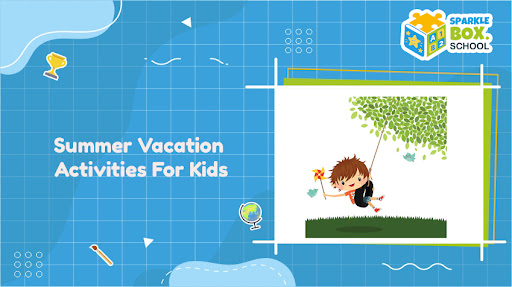 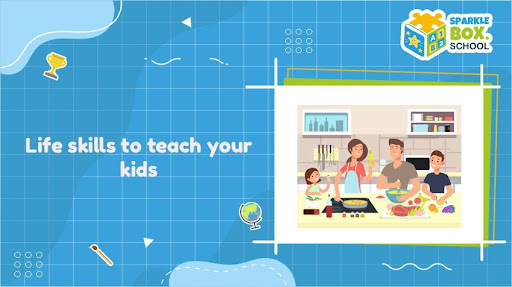 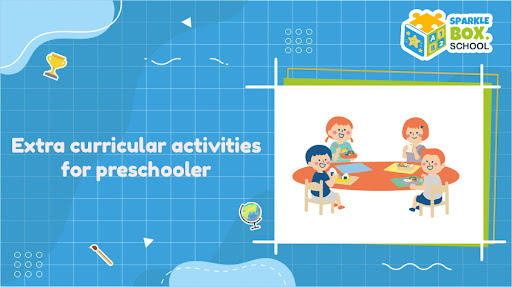 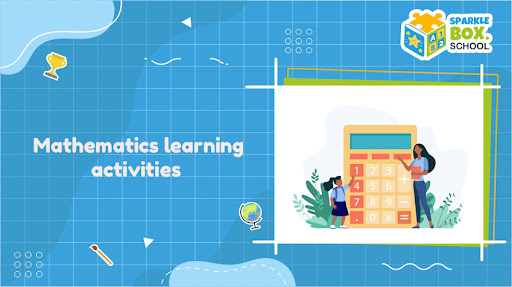 Parenting Solutions
10 ways to teach your kids gratitude and thanksgiving

A child is more likely to be successful in their life when they know how to express gratitude. In addition, expressing gratitude can help a child to focus on the good things in their lives and prevent them from feeling negative or down.