10 Brilliant Ways to teach kids how to be honest

10 Brilliant Ways to teach kids how to be honest

Teaching kids how to be honest is a difficult task, but not impossible. It can be challenging work, but if you want your child to grow up with good morals and strong ethics - teaching them how to be honest should be one of your priorities! In this blog post, we''ll explore some of the best ways to teach your child honesty and why it''s so important. We will also highlight the top 10 brilliant ways people have used to teach children about honesty over time.

Top 10 tips to teach your kids how to be honest.

Tip #1: Teach them the difference between a lie and an exaggeration

An example of this would be if your child wanted to eat more candy at the store, but you only let him have one. He might say that he ate it already when he has it hidden behind his back in reality. An exaggeration is saying ''I''m not fat'' even though they are overweight. In both situations, kids can learn how to distinguish between a lie and an exaggeration by knowing what''s right from wrong.

Tip #2: Make sure there are consequences for behaviour

Even young kids can understand when you are honest with them and following through on what you say. This is true for all kids, but especially if they have a mental or physical disability where communication may be difficult

This is the best way to teach your kids how to be honest. Even though it''s problematic as parents, sometimes we need to let go of our children to teach them how to do things correctly so that one day they will grow up into responsible adults who know right from wrong. No parent wants their child to get hurt because he did something dangerous without thinking about the consequences first. If this happens, the parent needs to train their kid better next time by showing him exactly what not to do.

Tip #4: Teach your children how to apologize

If you want your child to be honest, you must teach them the golden rule of apologizing. You can''t expect them to understand that they should say sorry if they do something bad without teaching it from an early age, and this will also help boost their self-esteem when they learn how to make amends for their actions. Kids need guidance with everything, and this is no exception. In this way, this tip can be a great way to teach your kids how to be honest.

Tip #5: Make sure they understand the concept of lying

It''s essential to teach your child that there are different kinds of lies and if you don''t explain the difference between a white lie, exaggeration or even just pretending. They might not know when it comes to telling the truth, which can cause some severe consequences in their lives. Parents should be honest with their kids instead of hiding things from them when they find out that something isn''t suitable for their children. This will only make them think more about parents'' information and why they aren''t allowed access to it.

Tip #6: Remain calm at all times whenever you''re teaching honesty

Kids love testing boundaries, so when they know that you won''t lose your temper at them, it will only encourage the child to be more truthful with what they need.

Rather than relying on one explanation method for teaching kids about honesty, there are multiple ways of doing so. One way is by using stories which children can relate to as well as through music and art, even scientific experiments if necessary! However, each strategy should help the kid understand why lying isn''t good or bad but just not something they should do all the time

Tip #8: Be honest yourself whenever possible (and appropriate) no matter how much it hurts their feelings

If a parent tells their child that life isn''t fair, this sets a bad example. Telling them to tell the truth all of the time can make it seem like lying is okay if you have a good reason for doing so; however, telling your kid that being honest no matter what isn''t always easy when they are hurt or in trouble but will pay off later.

Tip #9: Don''t ask open-ended questions and provide too many choices

When asking children about honesty, don''t give them multiple choice answers because this might lead them away from admitting their wrongdoings on purpose. Instead, try giving one clear option which forces kids to be truthful rather than making up something else instead.

Tip #10: Teach how important it is by explaining their actions affect others around them

If you want kids to understand why it''s important, be honest, then teach them how their actions affect other people. For example, if they lie about doing homework and get bad grades. As a result, they might not pass the class or exams, leading them to fail school altogether.

Hopefully, these tips will help parents trying to teach how to be honest with their kids.

The importance of honesty can be challenging to teach young children, but with these ten easy ways to teach kids how to be honest, you''ll have a much easier time at it. These tactics will help your kids learn how to tell the truth and not lie- even when they don''t want to! If this has been giving you trouble in your parenting skills lately, try one or two out today and see if it helps improve your relationship with your child. Which strategy did you find most helpful? 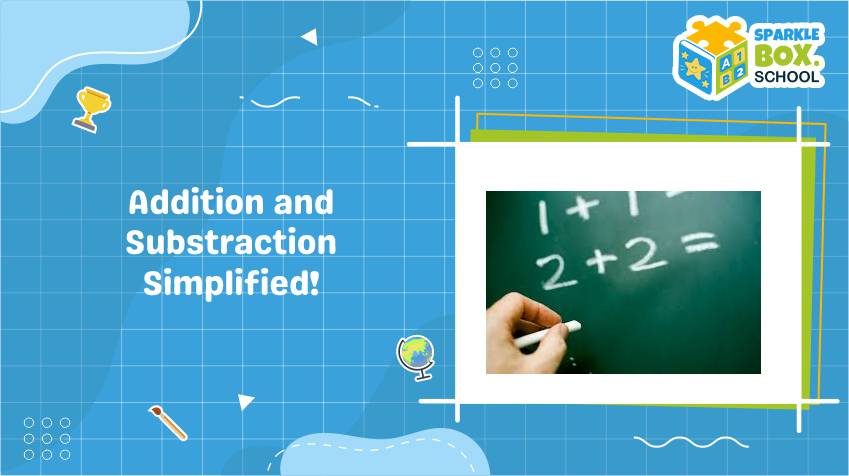